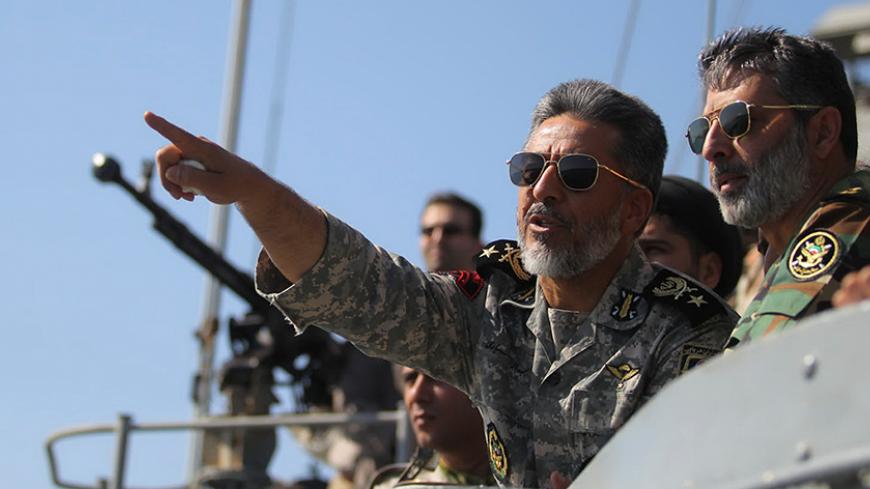 Considering the options above, and existing limitations, any “harsh” response on the part of Iran will likely be limited to options three through six above. Of course, in case of any kind of confrontation between Iran and Saudi Arabia, all the Arab states of the Persian Gulf — minus Oman — and more than likely the United States and Israel, will offer their complete support to Saudi Arabia. Nevertheless, as history has shown, a country’s desire to start a military campaign is not always logical. Iran might decide that no matter what, it must launch a military campaign against Riyadh in order to punish Saudi Arabia. It is therefore more beneficial, for both Iran and Saudi Arabia, to solve their problems via diplomatic means. However, the current exchange of harsh words between Saudi and Iranian officials shows that the situation will either get critical, or the current cold war will continue.