A look at the Middle East issues Congress will be addressing the week of Jan. 19. 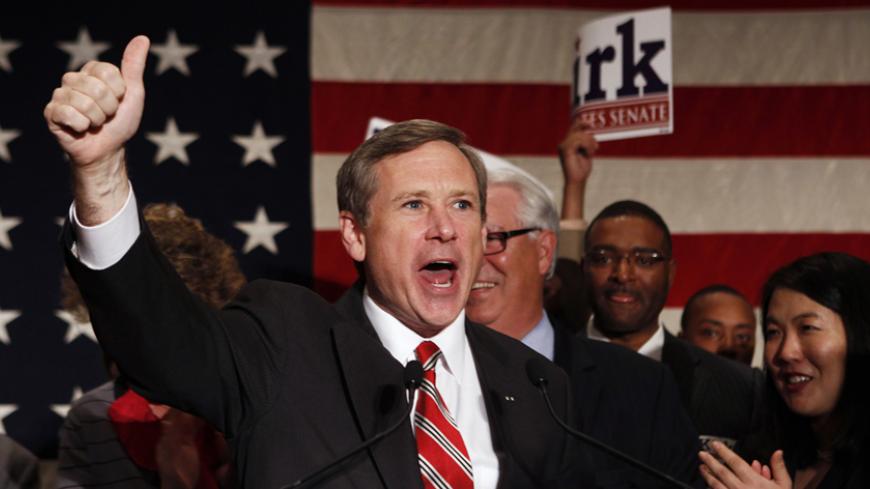 The battle between Congress and the White House over Iran begins in earnest this week as the Republican-controlled Senate prepares to tackle sanctions legislation that critics say could derail nuclear negotiations.

President Barack Obama is expected to make a forceful case against the new sanctions push in his State of the Union address on the night of Jan. 21. The very next morning, Senate Foreign Relations Chairman Bob Corker, R-Tenn., will hold a hearing on "the status of talks and the role of Congress."

The face-off comes as Sens. Robert Menendez, D-N.J., and Mark Kirk, R-Ill., have been signing up lawmakers of both parties onto legislation to gradually impose sanctions if Iran does not agree to a deal by July 6. The two senators have greatly watered down their original bill from December 2013 in a bid to get a veto-proof majority of 67 members on board.

Sen. Richard Shelby, R-Ala., and his Senate Committee on Banking had been slated to hold a hearing on the Menendez-Kirk bill on Jan. 20 and vote on it Jan. 22. On Jan. 19, however, the committee delayed both actions by a week, without explanation.

Meanwhile, House leaders of both parties are working on their own sanctions effort, Al-Monitor has learned.

Obama is sending some of his top lieutenants — State Department No. 2 Antony Blinken and Treasury sanctions chief David Cohen — to make the case against new sanctions at the hearing of the Senate Committee on Foreign Relations Jan. 21. The two top officials — Cohen is also Obama's choice to be deputy director at the CIA — were also initially slated to testify at the postponed Banking Committee hearing, but that witness list is now in flux.

Meanwhile, the new chairman of the House Armed Services Committee, Rep. Mac Thornberry, R-Texas, will unveil his agenda for the new Congress in a speech the morning of Jan. 20 at the conservative American Enterprise Institute.

Other key committees are still getting organized.

The House Committee on Financial Services of Chairman Jeb Hensarling, R-Texas, will also adopt its oversight plan Jan. 21. The panel does not have the same jurisdiction over sanctions as the Senate Banking Committee — that role is left to the Foreign Affairs panel in the House — but its plan for the new Congress includes reviewing anti-money laundering and counterterrorist financing laws and regulations; monitoring the implementation of financial sanctions and proposals to expand them or impose new ones; and monitoring the implementation of the Foreign Investment and National Security Act … to ensure it "fulfills its statutory mandate to identify and address those foreign investments that pose legitimate threats to national security."

The House Committee on Homeland Security under Chairman Michael McCaul, R-Texas, is also expected to hold its organizational meeting Jan. 21. Its main mission is to help prevent another terrorist attack on the United States.

Finally, keep your eyes peeled Jan. 20 as Al-Monitor updates its lobbying series to showcase a lobbying blitz by Qatar, the Palestinians and many others.

Editor's Note: An earlier version of this article listed several hearings that have been rescheduled since publication. The change reflects this new information.