Talks on the sale of Turkish armed drones and combat helicopters to Iraq have hit snags amid Iraqi efforts to extract concessions on contentious issues in bilateral ties. 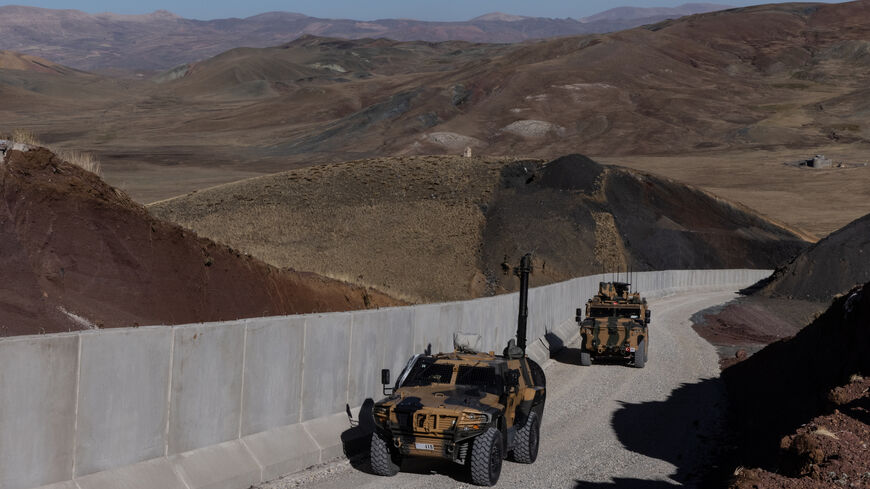 Turkish military vehicles patrol along a newly completed section of the Iran-Turkey border wall during a press tour on Sept. 27, 2021, in Caldiran, Turkey.

The Biden administration is reportedly releasing some of the military aid that Congress had conditioned on Egypt making human rights improvements. 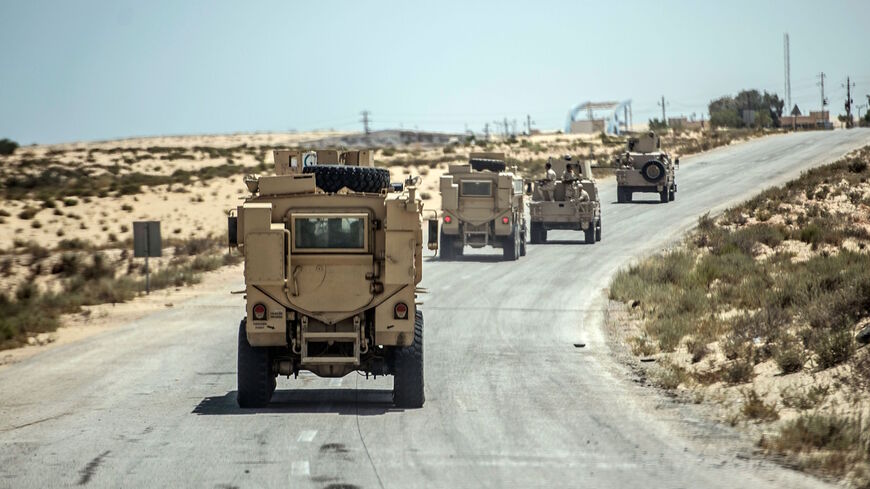 Why Serbia wants to buy SPIKE missiles from Israel

While prospects for actual conflict use are slim, Belgrade hopes that by buying Israeli weapons it can alleviate some of the pressure it may face from Washington over Kosovo and ties with Russia and China. 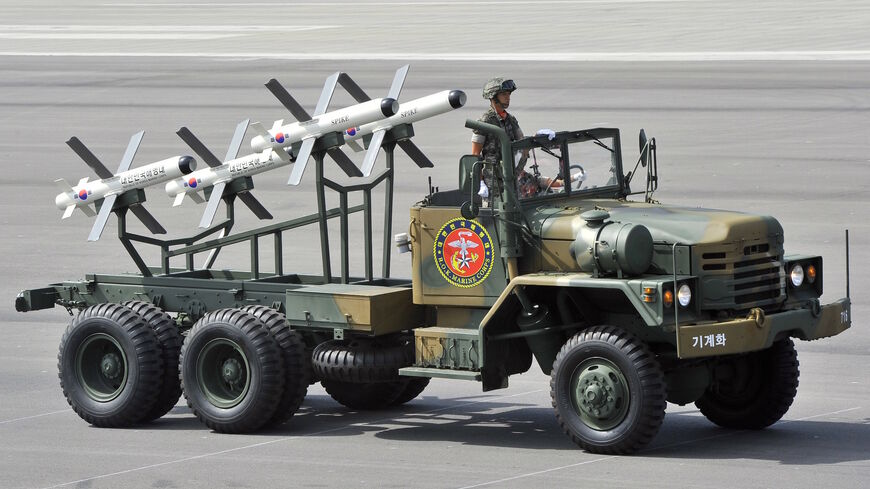 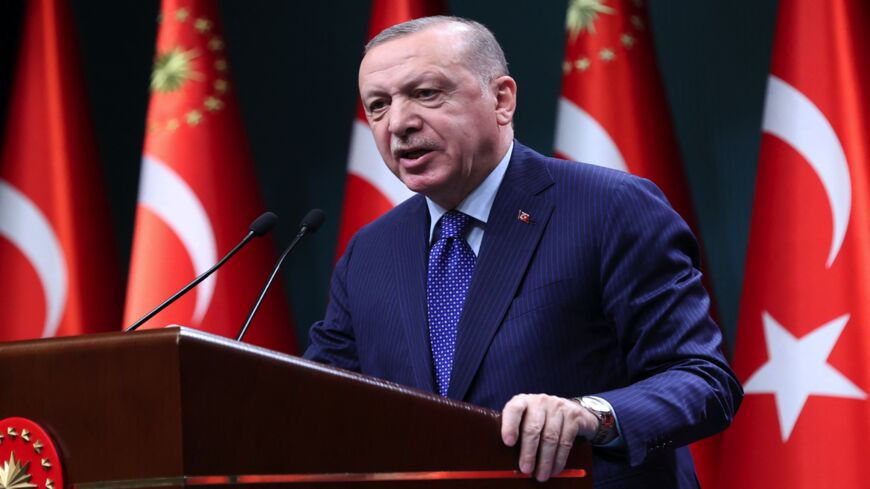 The military exercise was the first since President Ebrahim Raisi took office. 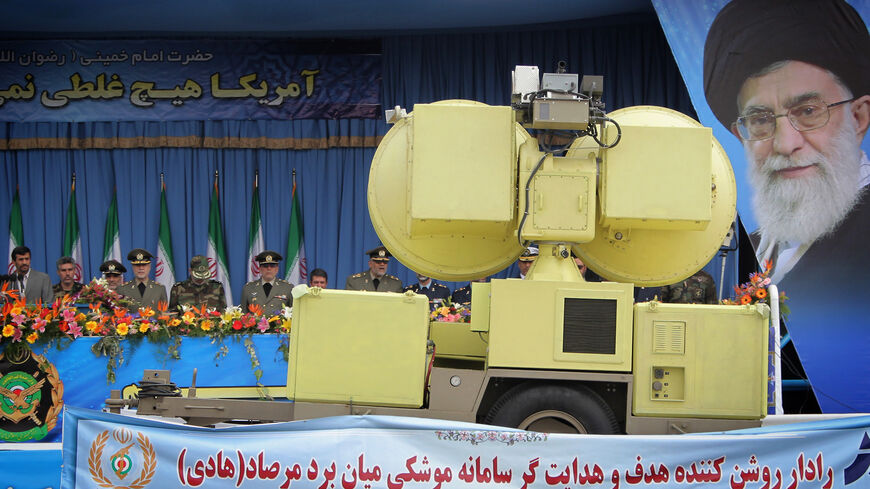 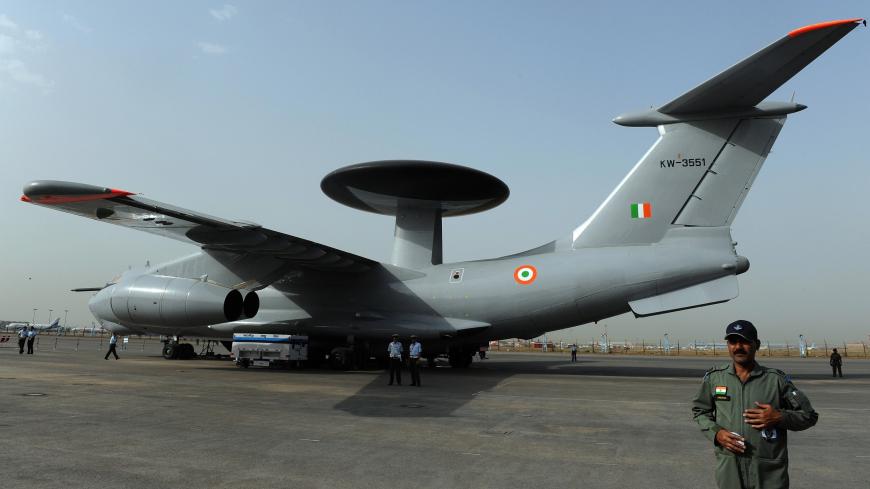 What’s next for Russia-Iran military partnership?

If the arms embargo on Iran ends in October, what arms might Tehran buy from Moscow? 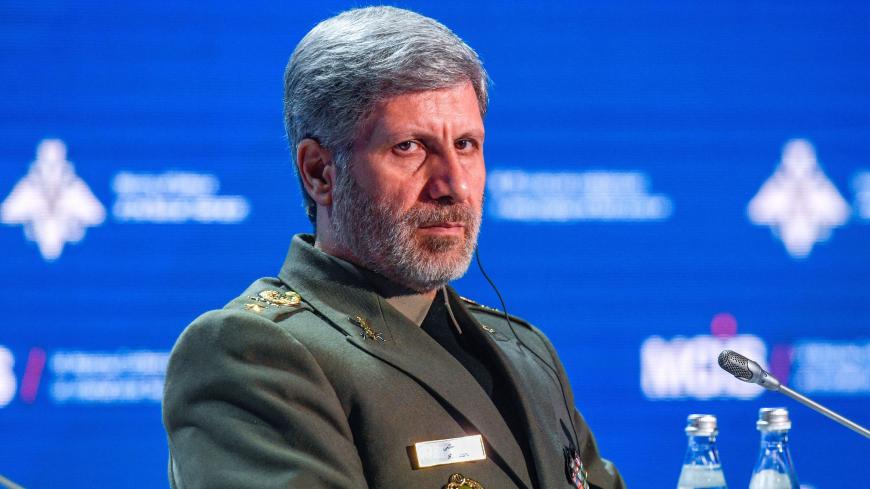 The decision comes after Turkey had been expelled from the fighter jet's production program over its purchase of a Russian air defense system. 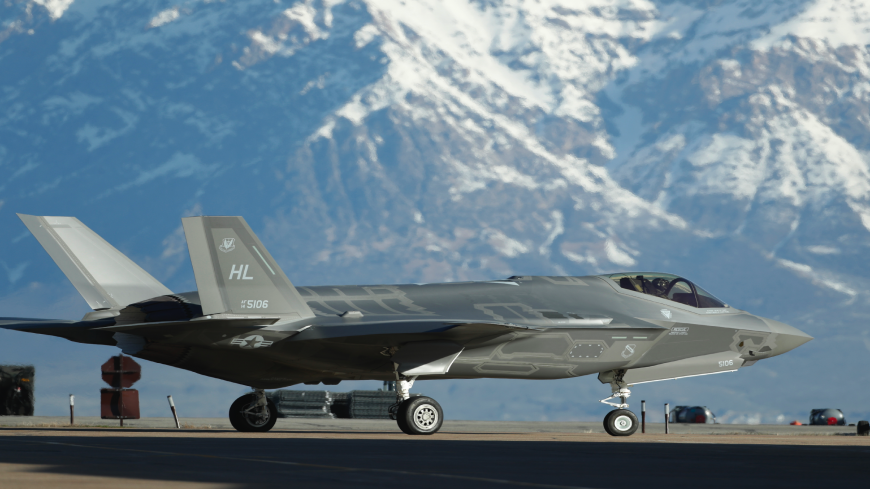 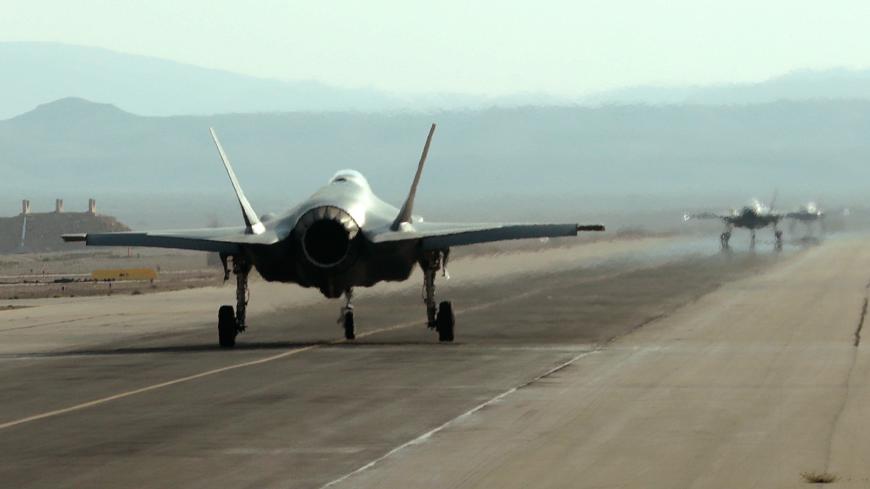 Egypt boosts navy amid Turkish threats in the region

Differences and conflicts between Egypt and Turkey have intensified, while Turkish threats became clear in the Mediterranean, which disturbed Cairo and prompted it to conclude armament deals for the Egyptian navy to face any military dangers from the Turkish side. 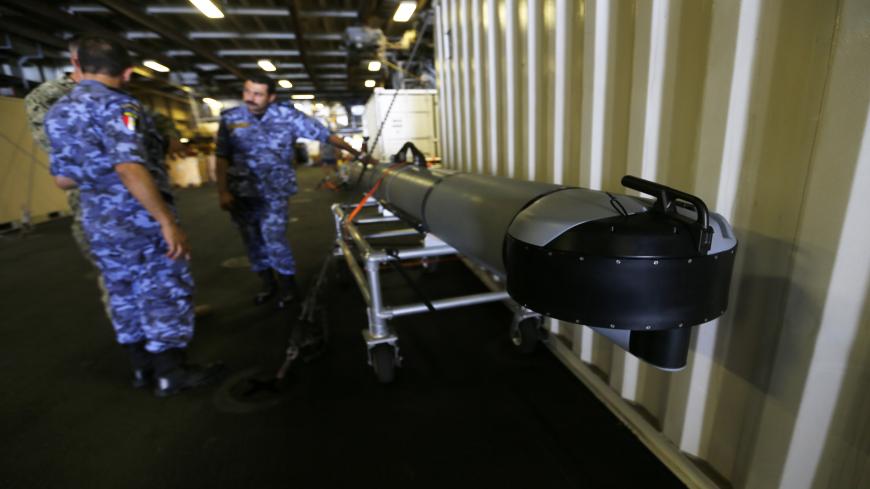 The Republican chairman of the Senate Foreign Relations Committee is pushing back on a Pentagon proposal to train foreign military officers from the Middle East and elsewhere, arguing that it unnecessarily replicates an existing program run by the State Department. 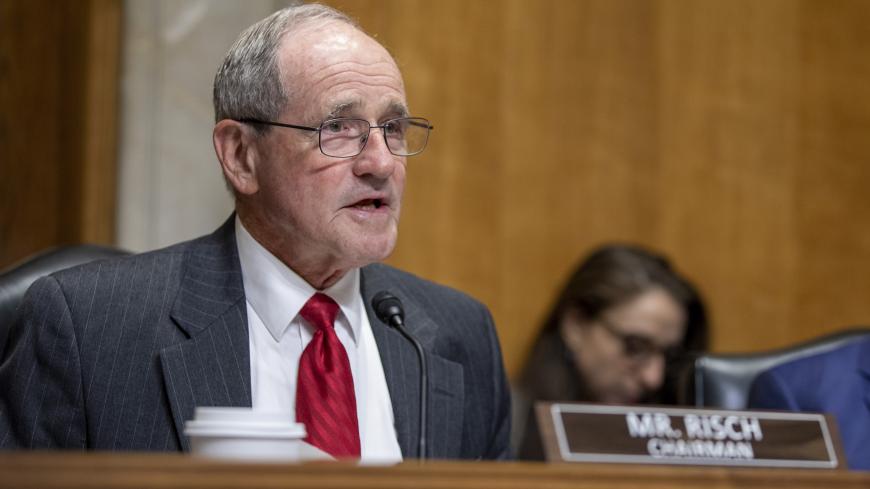 The US State Department approved Kuwait’s request for $1.425 billion in upgrades for the Gulf country’s Patriot missile defense systems. 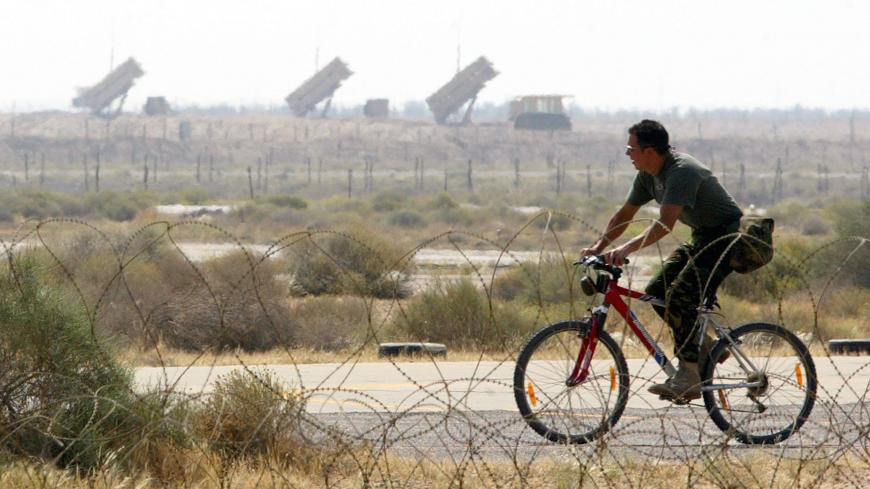 The Donald Trump administration is doubling down with a new arms deal for Saudi Arabia despite an investigation into last year’s $8 billion emergency weapons sale to Riyadh, a key Senate Democrat revealed in a CNN op-ed Wednesday. 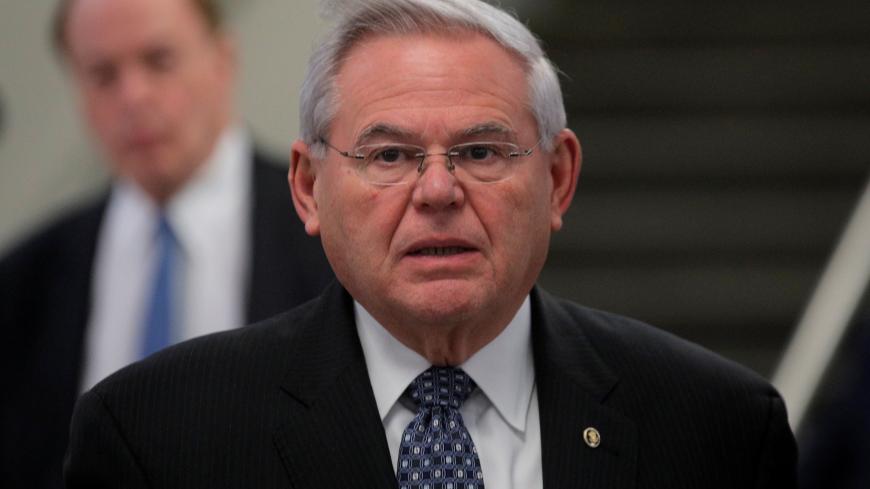 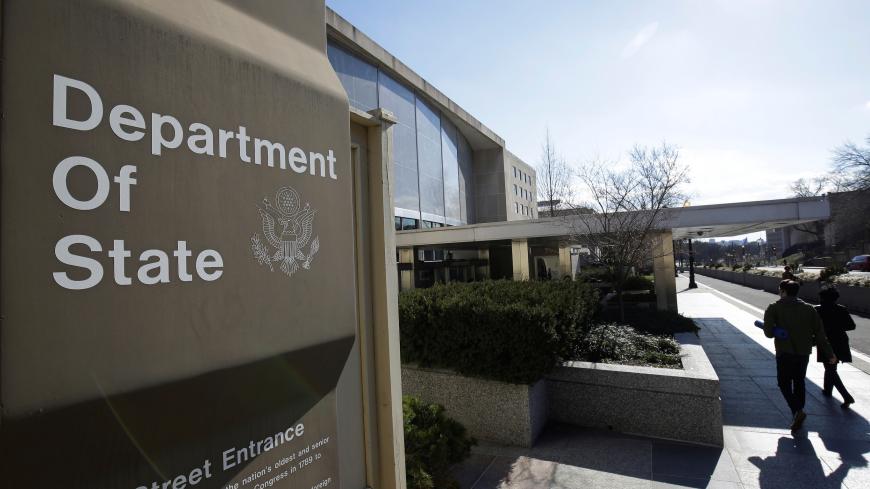 The US Navy awarded Boeing a nearly $2 billion contract Wednesday to provide Saudi Arabia with 650 new land attack cruise missiles, as well as to upgrade existing ones by the end of 2028. 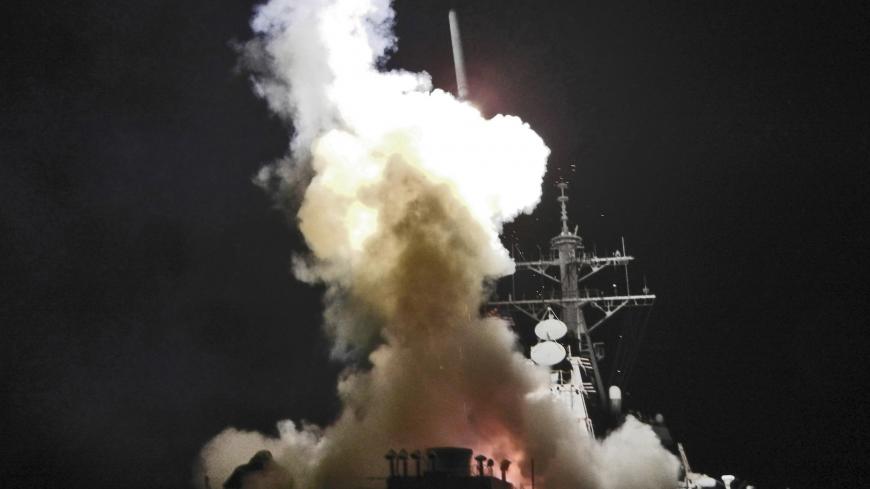