Barbara Slavin is a columnist for Al-Monitor and director of the Future of Iran Initiative at the Atlantic Council. On Twitter: @BarbaraSlavin1

European executives say uncertainty over the fate of the nuclear deal and Iran’s sclerotic economic environment are bad for business. 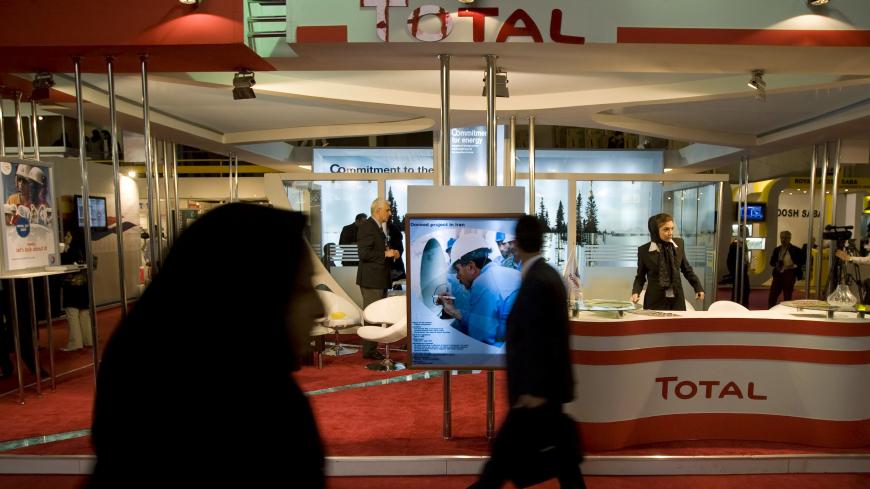 The State Department has spent no money this year on US-Iran exchanges amid uncertainty over the fate of the nuclear agreement. 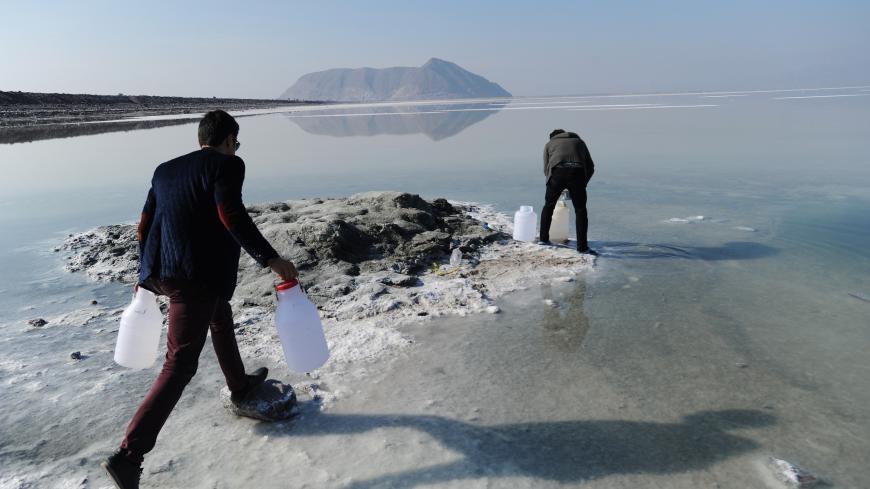 Iranians support restarting nuclear program if US backs out of deal

A growing percentage of Iranians also support their country’s military intervention in Syria in the aftermath of terrorist attacks in Tehran, according to a new poll. 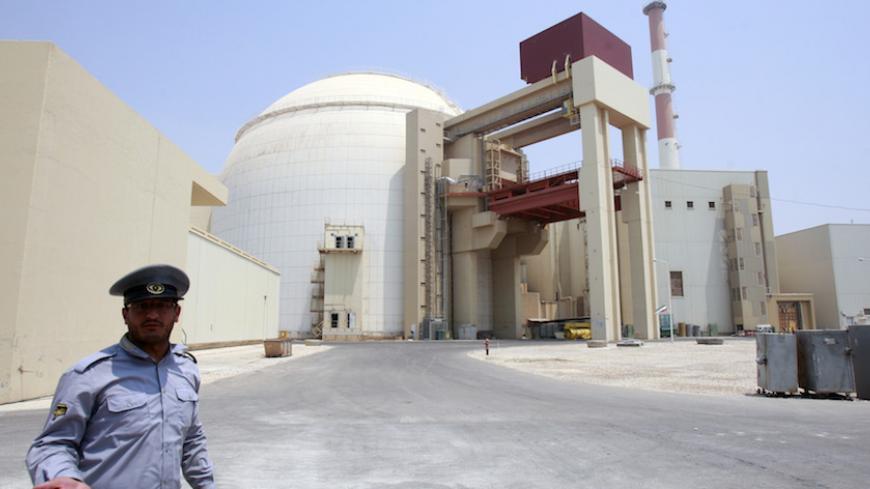 European countries are pushing a key financial watchdog to suspend sanctions against Iran for a second year to shore up the Iranian economy and the nuclear deal. 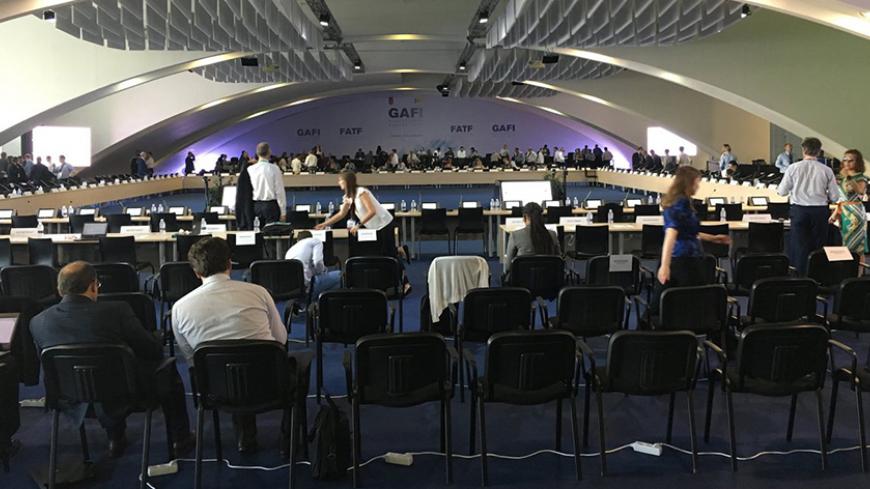 A senior US official says Turkish bombing of Syrian Kurdish forces is adding a new level of complexity to US efforts to defeat the Islamic State and retake Raqqa. 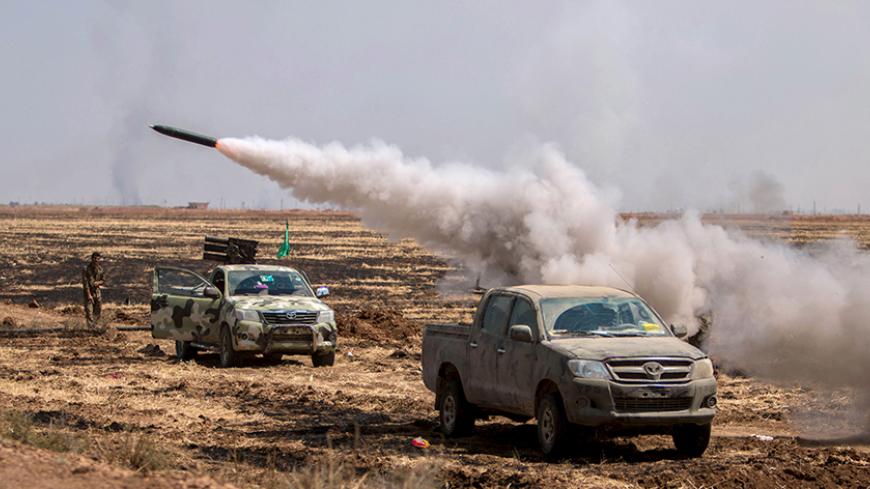 At US competition, Iranian law students 'surprised' by reception 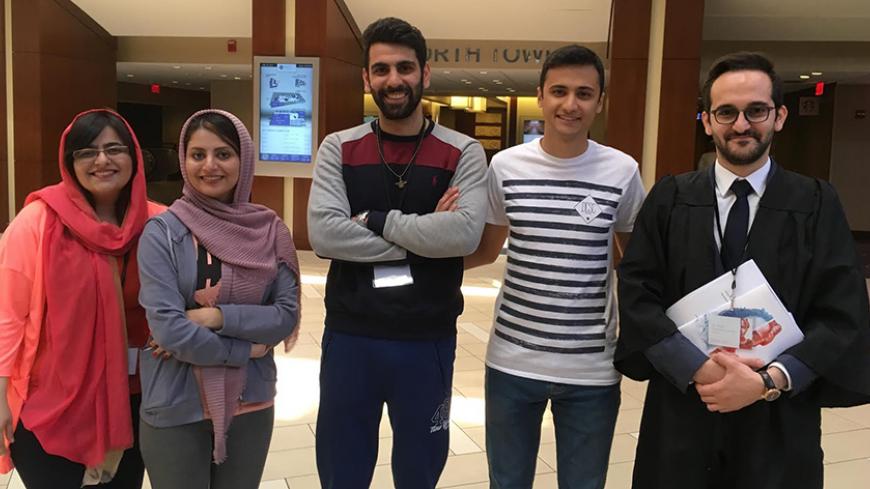 Champion American wrestler Jordan Burroughs says he feels nothing but love from Iranians but “obviously, Donald Trump sees Iran a little different than I see Iran.” 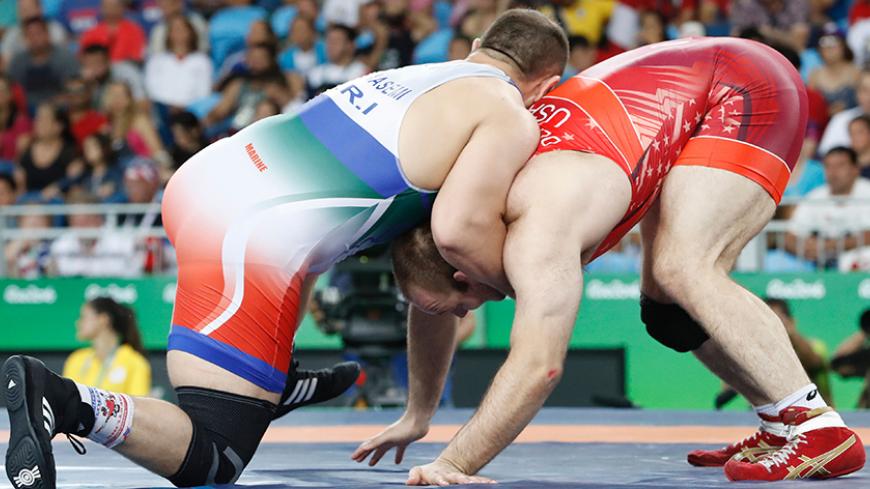 US wrestlers barred from Iran in retaliation for Trump visa ban 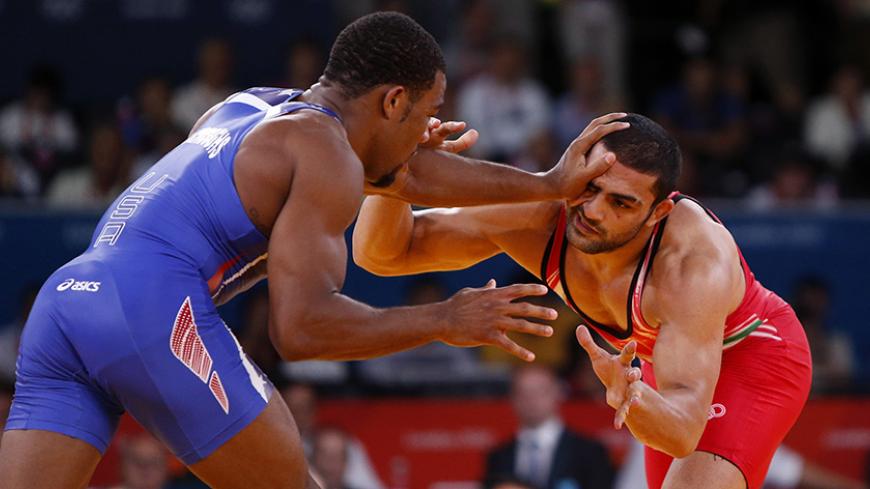 A new poll shows Iranian dissatisfaction with economic gains since the Joint Comprehensive Plan of Action went into effect and apprehension about the policies of the new Trump administration. 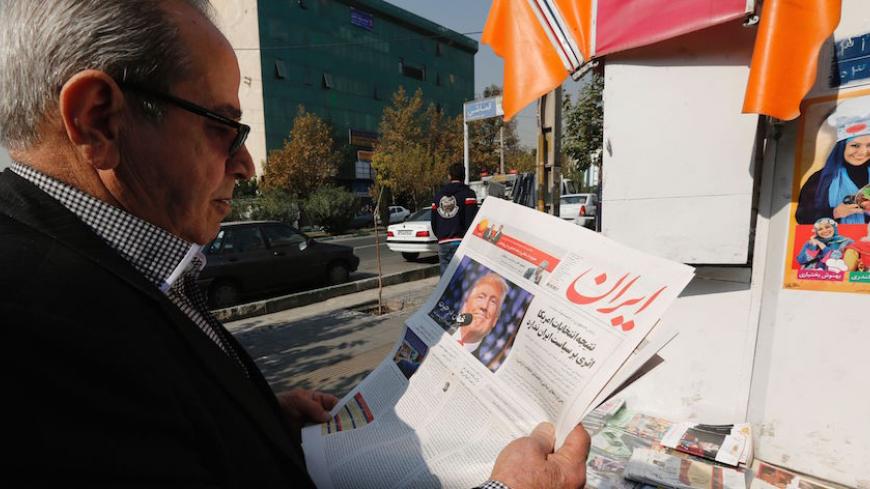 Iran loses flawed champion of renewed ties with US

A powerful and pragmatic political figure both before and long after his term as Iranian president, Ali Akbar Hashemi Rafsanjani has died of a heart attack at age 82, leaving the task of safeguarding the nuclear agreement and outreach to Washington to President Hassan Rouhani and others he groomed over the years. 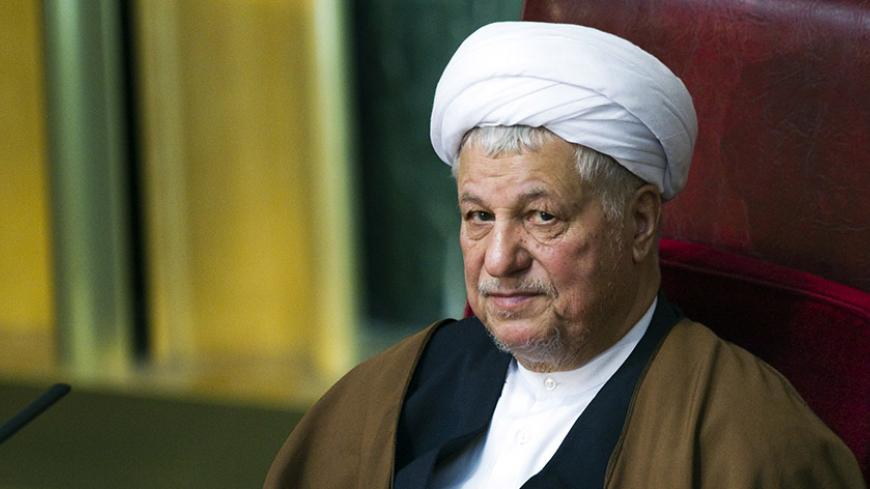